How Is Translation Company Being Affected By Internet of Things 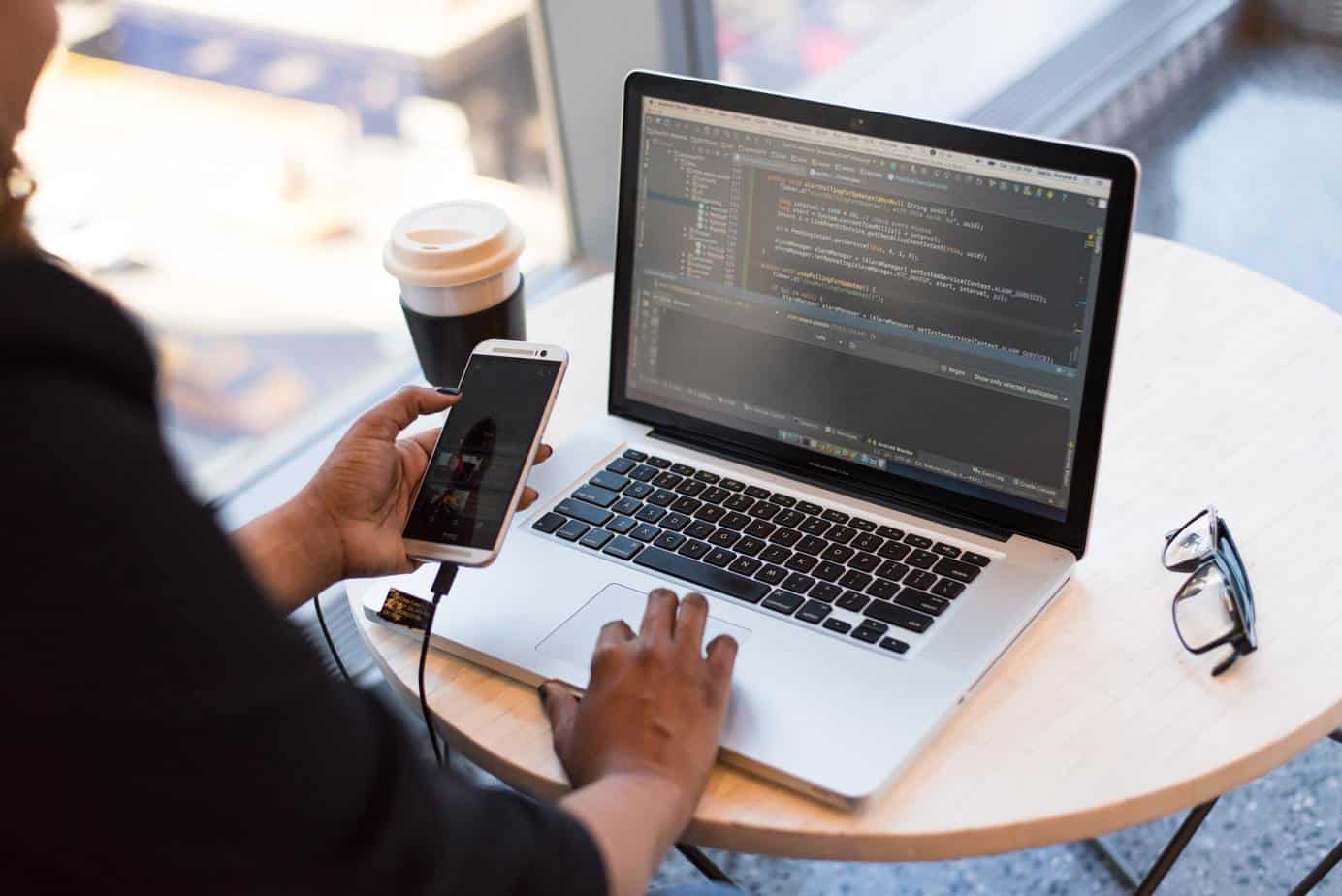 Technology is fast evolving with new amazing technological innovations coming up every day. One such revolutionary innovation in the technology sector is the Internet of Things or IoT.

The Internet of Things basically is a network of physical devices which are connected to each other through the internet. These devices are connected in such a way that they are able to communicate with each other and they can even issue out commands to other devices remotely.

IoT is spreading like wildfire with a large variety of devices ranging from light bulbs, watches, vehicles, refrigerators, among others currently being connected and able to communicate, all because of the Internet of Things.

Through the Internet of Things, a lot of tasks have been made easier.

For instance, the light bulbs in a house are able to switch themselves on and off depending on the occupants? movement around the house with the aid of a mobile app, one is able to get a notification on his watch about a phone call even when the phone happens to be inaccessible at the time.

For all these tasks to be accomplished, there needs to be communication between these devices.

Internet of Things and Language

This is a major challenge for the companies involved in developing the Internet of Things to be more effective since there needs to be communication which happens in an instant. This should happen not only between the devices but also between the users and the devices. Frequent updates, therefore, need to be made in order to cater to the users? needs.

One of the main aims of the Internet of Things is to save time and when a lot of time is lost during the translation of data, one of its main purposes is lost.

The translation company really is the knight in shining armor in this situation, since the only way a device can take in command from a user, and relay the same command to another device instantaneously in real time is through effective translation.

The Role of Translation Companies

The devices are also expected to understand whatever the user is saying regardless of the language the user speaks. Of what use would the device be if it is unable to communicate in the language of the user?

Companies dealing with the Internet of Things therefore have to involve translation companies in every step of the way in order to include as many languages as possible in their service, for the technology to be viable, because most users are not willing to learn a new language just to be able to access IoT on a device.

The translation company is also needed in order to enable the Internet of Things to be able to flexibly switch from one language to another.

Language is ever evolving with new phrases coming up day in day out.

Translation companies really have to be on their toes at all times since some of the phrases when translated word for word come up with a really different meaning from the phrase itself.

This may result in the IoT devices to perform a completely different task from what was expected or fail to perform the task since the phrase when translated word for word may not be understandable.

The content provided by the Internet of Things must be available in multiple forms. It should also be as localized as possible.

The amount of input required from the translation companies in the Internet of Things sector needs to be in such a way that the ability of the devices incorporated with IoT to comprehend and accomplish tasks needs to be better than what would have been done by a human if allocated the same task.

There are already huge steps being taken to improve and develop further translation services on IoT devices, for instance, Amazon?s Alexa and Apple?s Siri are relatively user-friendly, and they are able to accomplish most of the tasks that are given to them.
With more input from translation companies, the future of the Internet of Things is indeed bright. 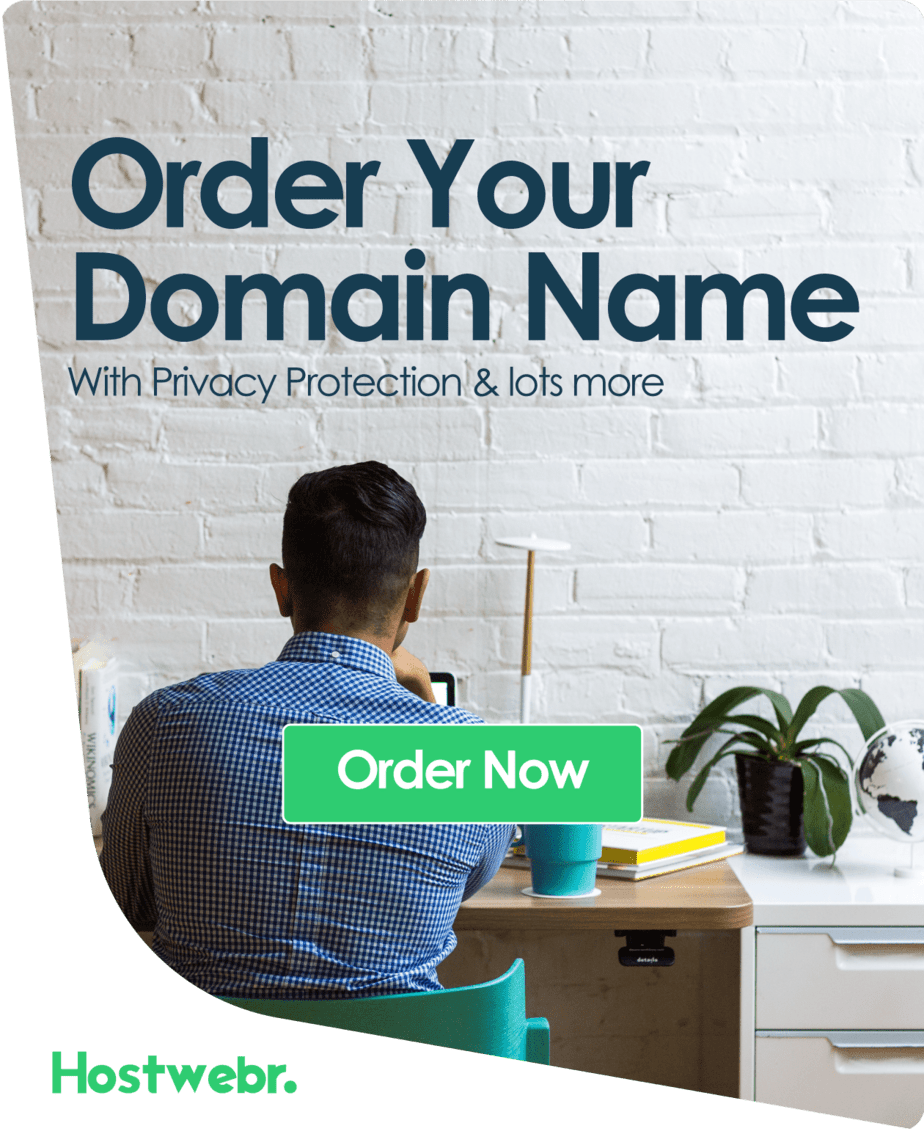 5 Essential Skills Every UX Designer Should Master in 2022

What Is Sustainable UX? How To Create One?

Web Design Practices For Your Next Project: What Should You Do?